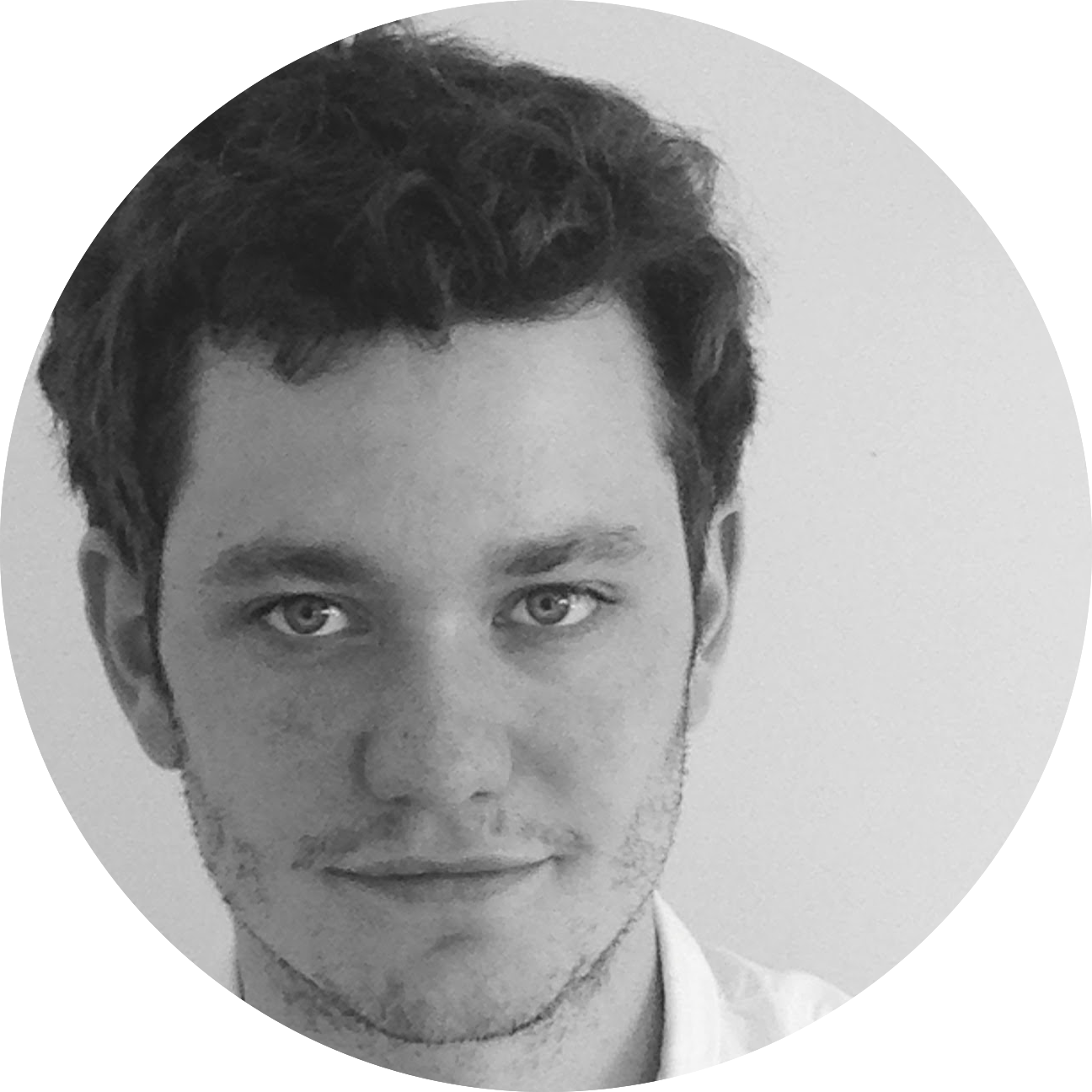 Local government software hasn’t always had the best reputation. It has gained notoriety, whether fair or not, for having limited features, being hard-to-use, and costing a lot of money. What’s even worse is that these poorly designed systems often end up hamstringing organizations that are trying to make a positive impact in their communities.

The City and County of Broomfield found themselves in a situation just like this. Like many state and local governments, they wanted to provide their community with excellent public services and amenities. While the drive to get things done was there, they found that their internal software was hurting their ability to work as quickly as they wanted.

What was the issue?

The City and County’s problems originated from their antiquated enterprise software. The confusing, obsolete software made storing and searching for files a nightmare, maintenance was becoming more and more complicated, and the risk of experiencing a critical failure only continued to grow. While it was clear that their current solution was no longer up to the task, they still needed to find a secure, easy-to-use alternative that would help them be more responsive while also allowing them to comply with regulations.

The City and County of Broomfield had an expensive and inefficient software solution when they needed exactly the opposite. They needed something that would cut down on manual work, make storing and finding files a breeze, and that would be cost-effective, both now and in the future. In short, they wanted a platform that would allow them to better serve their community while spending responsibly.

That’s why, as a first step, they decided to move to G Suite.

The switch to G Suite helped to solve a lot of their issues. It was user-friendly, which made finding documents much easier, and extremely secure. However, things still weren’t perfect. While the City and County was able to retire their physical approval processes, they still found themselves having trouble tracking the new digital processes. That’s when they realized that they needed another platform to help them track, automate, and better control their internal processes.

Given their positive experience with G Suite, the City and County wanted to find a content services platform that could give them the extra features that they needed without forcing them to give up all the G Suite tools that they had become accustomed to using. After some searching, Broomfield decided to give AODocs a try and, with that, everything changed.

The results were dramatic. With AODocs, “workflow”’ became a common term and the City and County was able to revolutionize three of their most important processes: council memos, construction contracts, and budget requests.

Council decisions need to be carefully documented and approved by a number of different people before being published publicly. This was previously done exclusively in-person, which made tracking and managing the process extremely challenging.

With AODocs, Broomfield has been able to automate and digitize the entire process with customized workflows. Now, requests are created in G Suite and automatically sent to the right department in the right order. Then, AODocs’ eSign integration allows employees to sign and approve the documents electronically.

Broomfield also started to use AODocs workflows and document templates to automate its construction contract processes. There are often many agreements being reviewed at once. Creating a trackable, streamlined process helped the team manage the increasing number of contracts that were needed to help the city grow.

Transparency is essential, especially when it comes to local government budgets. Every budget request must be thoroughly reviewed. However, there are usually thousands of requests. With the help of an AODocs business process, Broomfield has been able to implement an easy and fully transparent way for departments to submit their budget requests and monitor whether they have been accepted or rejected.

Was it worth it?

After less than a year of using AODocs, the City and County of Broomfield has saved hundreds of hours of work thanks to their new automated workflows and business processes. In fact, they have saved so much time that they now have the capacity to expand their services and take on more projects that will help improve the local community.

That’s not all, the City and County has also saved thousands of dollars a year by retiring their expensive file server while simultaneously reducing the amount of maintenance work for their IT team.

Best of all, and unlike before, the City and County’s teams are actually happy using AODocs. If you want to learn more, you can check out the full case study here.

ECM vs. CMS: What's the difference? 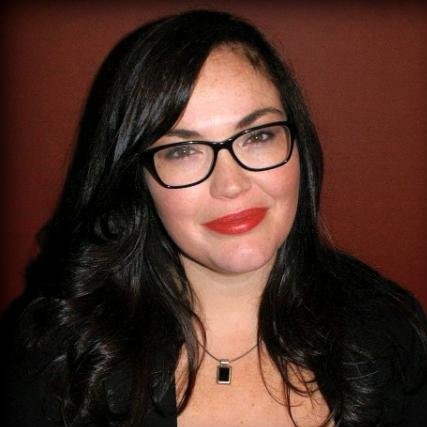 Hayden Crihfield
SharePoint 2010 EOL: What Does it Mean for Legacy System Users?