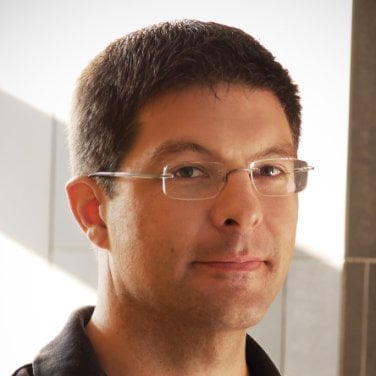 Remote Work and the Modern Enterprise

Remote work is becoming the new standard, but this has not always been the case. Nearly ten years ago, journalist Tina Brown, detected a rising phenomenon amongst the global workforce: income potential from traditional full-time jobs had diminished as a result of the 2008 recession, causing people to turn to “free-floating projects, consultancies, and part-time bits.” This new approach, which Tina defined as part of the new “gig economy,” sparked a trend by bringing previously unconnected supply and demand together.

Not long after, the recession ended and companies began hiring again. Individuals who sought as-needed employment with services such as Uber and TaskRabbit returned to traditional nine-to-five jobs, however, the gig economy stuck around. With the gig economy’s ability to connect workers and employers and the increase in the then-new, digitally-native millennial workers, a new work standard began. The companies who readily embraced a remote workforce found that they more easily attracted talent in addition to other, more expected advantages.

Jump ahead to the present day and organizations are implementing similar initiatives such as “the extended enterprise,” through which an employee’s geographic location is no longer a limiting factor. From attracting more well-qualified talent to seeing increased productivity, companies applying this technique have many advantages over their brick-and-mortar equivalents. Fifty percent of the U.S. workforce is predicted to work remotely by 2020, therefore positioning companies who champion the extended enterprise for future success.

How can a company become remote worker-friendly? They key to success isn’t specific workforce policies, it is about redefining what a company is. Organizations can no longer define their business by the individuals who work within their physical office.

To successfully leverage the benefits an extended enterprise, the employees’ identities – not their desks, networks, or devices – must serve as the identifiers of the organization.

From desk, to device, to network

It might come across as simple but to understand why thinking in terms of individual identity is so important, it is vital to look at how organizations have defined their workers up until this point.

Computers were very expensive when networks first became an essential business function. Naturally, IT departments designated the network identities by the “desk.” Employees were not recognized by any unique signature other than the internal log-in that was needed to unlock the computer at their desk. This provided a nice balance between access and security. Even if the security of this login system was imperfect, terminated workers did not have access to any confidential resources stored on the internal network from outside of the office.

This still remained the default practice even as more and more employees came online. Company networks then continued to expand their reach to mobile devices, where IT departments still used the same “desk” philosophy to secure other devices. In order to achieve this, companies issued pre-secured phones and laptops to their employees or installed software on employees’ personal devices that they used for work.

With the increase of remote workers, networks saw further growth due to workers sharing documents via the cloud. The solution to this was to layer private networks on top of existing networks, which was the obvious approach given the mentality of the “desk assignment.” Due to the wide adoption of this approach, the VPN market is estimated to grow from $15.6 billion in 2016 to $35.7 billion by 2022.

Up until now, this technique has worked in spite of being created from an antiquated approach. It allows anyone with access to the organization’s protected connection to have access to the private network. However, what happens when more and more people are working remotely? Private networks become inaccessible. This calls for a new definition of the “private” network. It can no longer be based on location but, instead, must focus on privileges and permissions.

A company of people, not devices

Alongside the quick rise of VPNs (and the vendors providing them), public-cloud services began to establish credibility as alternatives amongst enterprise IT teams. More and more organizations began to see the advantages of using public cloud services, bringing with it a rising tide of trust from IT professionals who used to believe that private networks were the only way to guarantee security. Now many companies, especially extended enterprises, have come to embrace the cloud and rely on services like G Suite and Office 365 for collaboration (I am, in fact, writing and editing this with Google Docs). Organizations may adopt these services to increase compatibility with remote workers but the underlying, often overlooked, benefit are these services abilities to keep companies’ files secure.

Many users may take this for granted but this is somewhat of a turning point. A startup company can get up and running on the public cloud knowing that their files and intellectual property will be protected by a team of experts. This has encouraged the service providers to use their ironclad security as a tool to attract new customers. Companies, such as Google, have even devoted entire teams to focus on creating groundbreaking methods to protect user identities precisely for this reason. With the competition between public cloud providers heating up, security will likely continue to be an important focus.

The public cloud is not the digital equivalent of the wild west. So, implementing secure collaboration tools running in the public cloud is the only way to fully take advantage of it. The companies who embrace this earlier than their competitors will see a serious advantage when it comes to increasing internal collaboration, recruiting talent, and improving organizational efficiency. 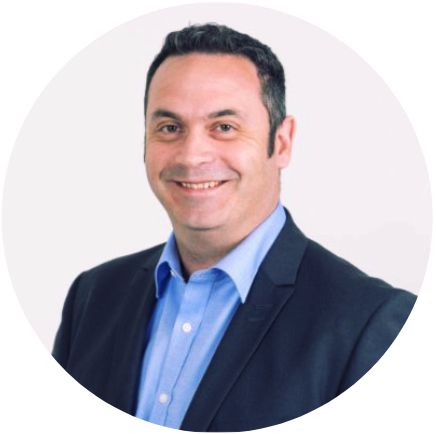